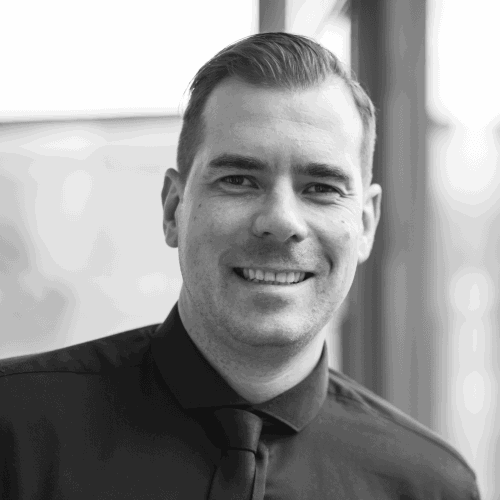 View my profile
Email stig.strand@amiqus.com
Send me a message

View my profile
Email stig.strand@amiqus.com
Send me a message

Send me your CV

Send me your job spec

Amiqus are proud to announce a recruitment partnership with Curve Digital, the fast-growing UK games publisher and recent winner of 2 MCV awards, Curve have now signed a deal with Gaumont, the oldest film company in the world and producer of Narcos, to produce a video game based on the Golden Globe and Emmy ® award-nominated television series.  Currently in production for season 4, Narcos chronicles the true-life rise to power of drug lords and the explosion of cocaine trafficking in the world. Narcos continues to grow in popularity around the world, with season 3 premiering as the most in-demand digital original in the U.S. and one of the top five worldwide according to Parrot Analytics. Available for viewing on the world’s most popular streaming service, Netflix, the show is currently available in over 130 countries.  “Narcos is a fantastic license for us to work with,” said Curve Digital MD Jason Perkins. “This critically acclaimed show from Gaumont lends itself perfectly to a video game execution and we’re excited and proud to be bringing this to market.” The Narcos game is being developed by Curve Digital’s sister company, Kuju. Head of Studio Brynley Gibson offered: “We’re looking forward to creating a game that matches the fantastic storyline and gritty action of the Netflix series. We’re tremendously excited and have some amazing gameplay elements in the works that will please both fans of the show and gamers.” If you wish to work on your favourite Netflix series get in touch today with either Stig Strand or Kim Hunt at curvestudios@amiqus.com The studio are exclusively partnered with Amiqus and have open roles in Design, Production, Art, Code and Animation at all levels

Amiqus to sponsor the Twin Town Challenge 2018 for Special Effect

Twin towns, 100 cars, 1 amazing weekend! Amiqus are super-excited to be sponsoring this year's Twin Town Challenge event for Special Effect taking place on Spring Bank Holiday Weekend Friday 25-28 May 2018. What is the Twin Town Challenge? The Twin Town Challenge is a fun charity car rally. Teams buy a £500 banger and pimp their ride however they like. Then over Spring Bank Holiday weekend they take an epic road trip from Blenheim Palace in Oxfordshire to Witney's twin town, Le Touquet in northern France. Along the way there'll be fun events, challenges and the occasional lap of a circuit before the main event to help everyone get into the spirit and meet up with fellow Twin Towner rivals. It's guaranteed to be tremendous fun and includes rubbing shoulders with celebrities, stoking team rivalries and having great fun. The big jamboree is in Le Touquet itself, where our French compatriots throw a street party extravagaza - it's awesome! Expect live bands, fine French food and flowing drinks to help toast a successful trip for all! On return to Merry England, afternoon tea and an awards ceremony round off a fantastic, fun weekend. All in aid of a great cause and we can't wait, especially as we already have our very own Stig ;) Supporting a unique charity The Twin Town Challenge isn't just about a fun weekend. The primary objective is to raise money for a very brilliant charity: SpecialEffect. By using adaptive technology, they’re bringing a new lease of life to people with physical disabilities through communication, creativity and video games. The one-to-one support that SpecialEffect provide is completely free. This ranges from the creation and loan of modified video game controllers, to the provision of eye-controlled computers for people with very severe disabilities. All of SpecialEffect's funding comes from donations and fundraising. SpecialEffect offer support to people of all ages and with a wide range of physical disabilities. They take the time to understand the needs of each individual and tailor their solutions, helping them to do the things that they want to do in the way that's easiest for them. To date the Twin Town Challenge has raised over £450,000 to support this fantastic cause and we hope that Twin Town 2018 will be the biggest yet!

Looking to grow your
career in recruitment?

Perhaps you’re already successful in your recruitment career but thinking about a new challenge.


Or maybe you've had some experience of recruitment but are looking for a more supportive, quality-driven environment.


Whatever the case, now’s your chance to take the next step. Come and work for us!

Tell me more
Meet the team
Keyword: No Keyword
Options: No options
Location: US